Paul and I went for an afternoon walk along the Foss River. The highlights of which were "This field is private property, so let's have a whole-ass trail leading up to it"...and ducklings playing in the spillway while Mom stood lifeguard. 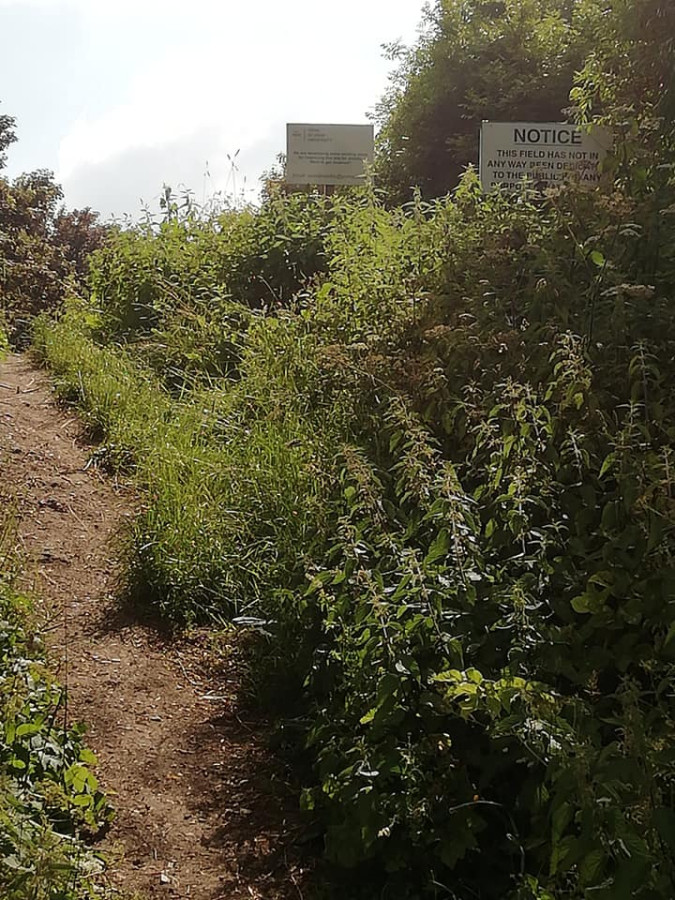 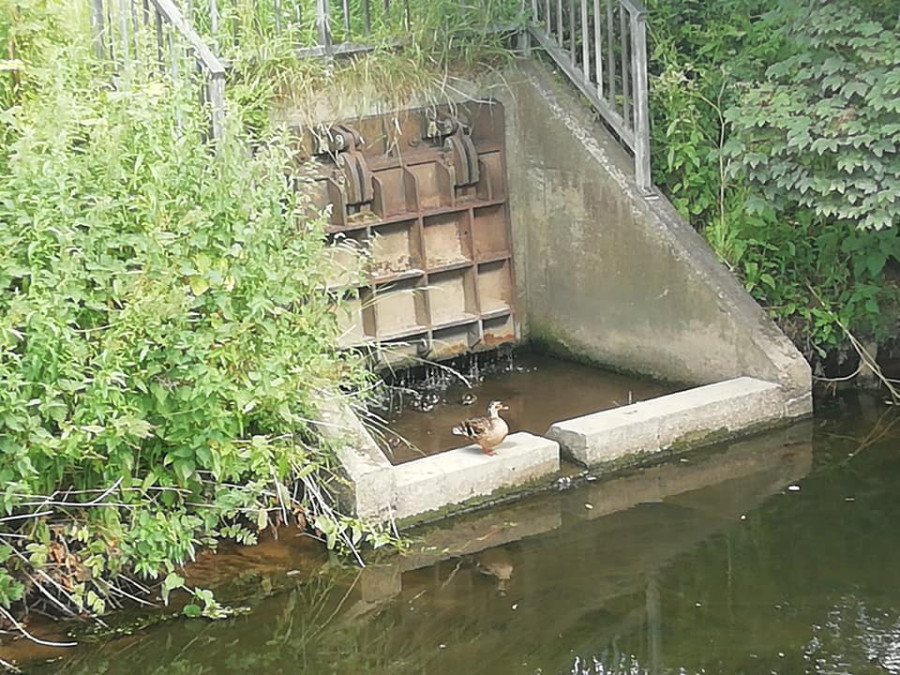 Seasonal shitpost of all my favourite Star Wars-related/ adjacent things. 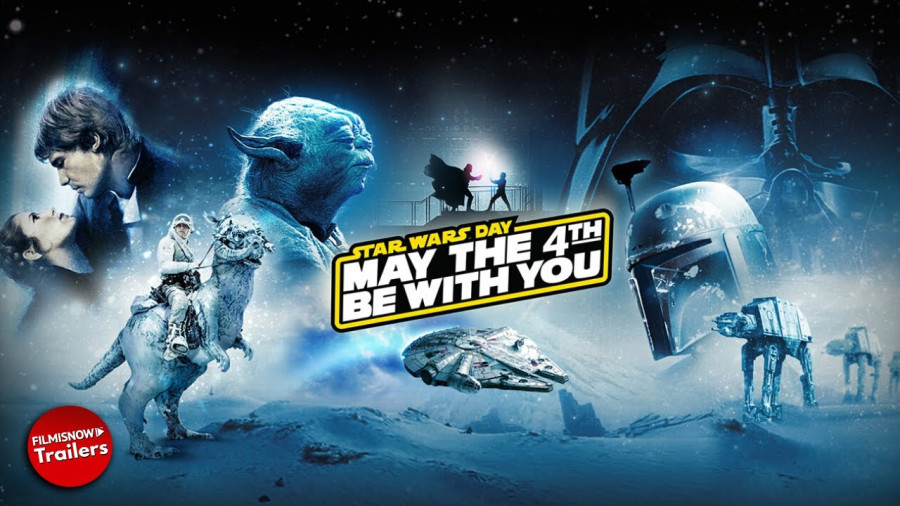 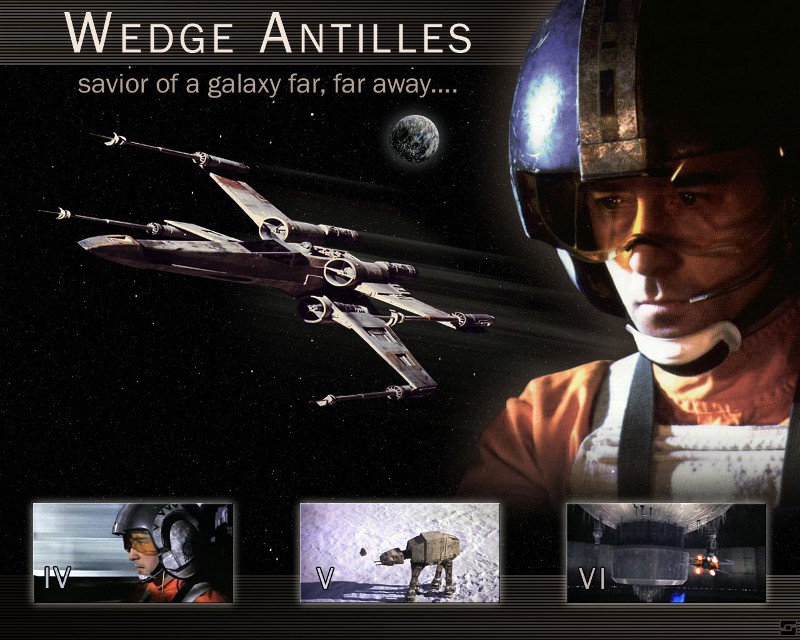 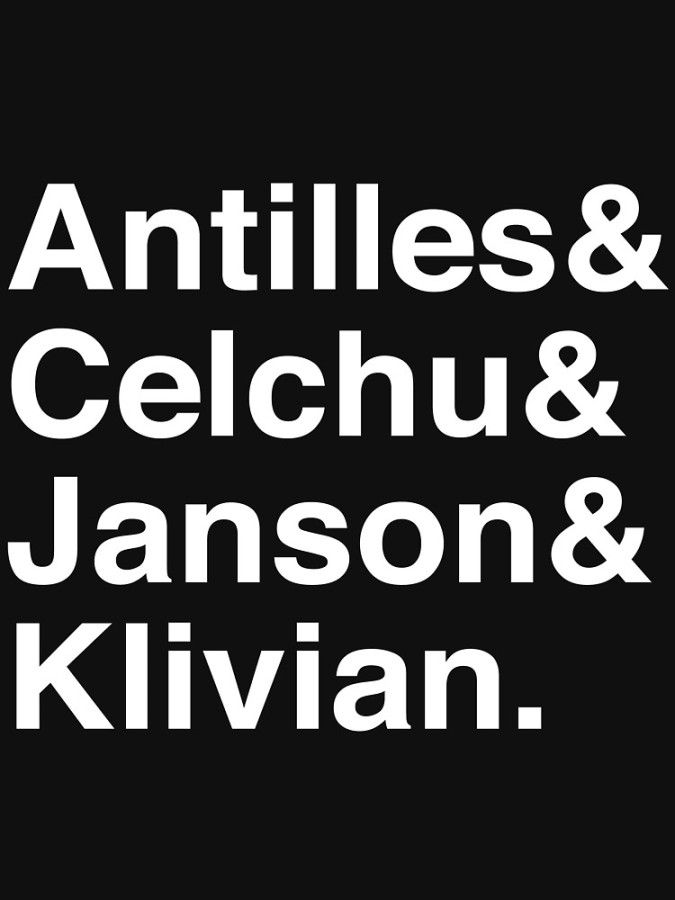 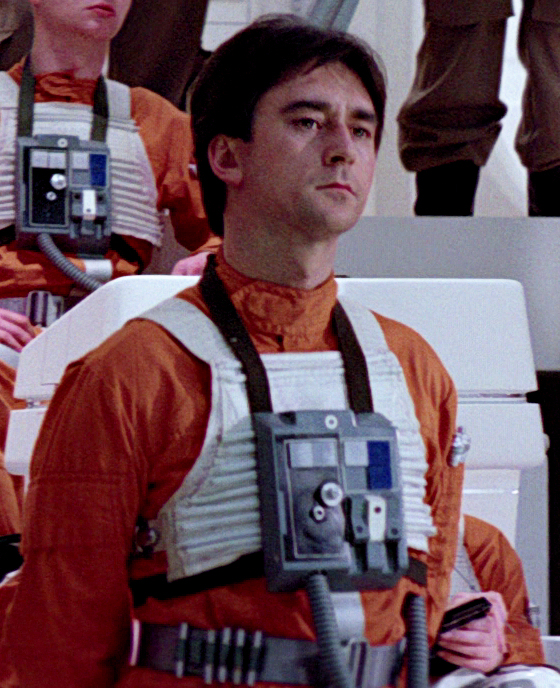 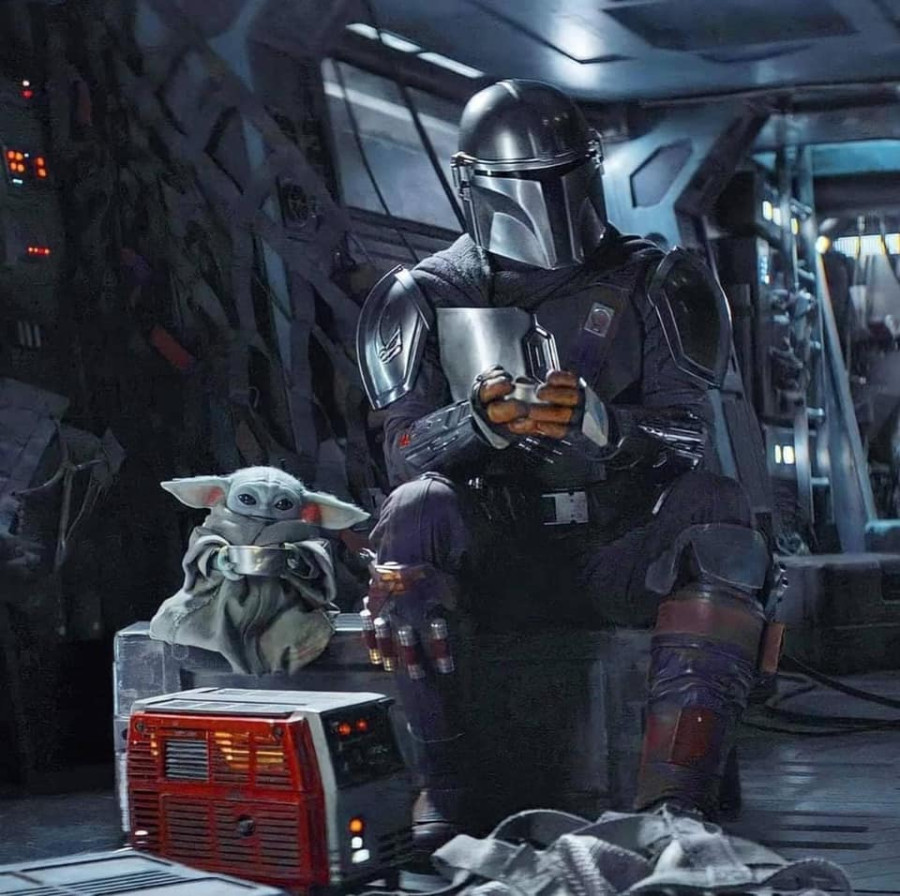 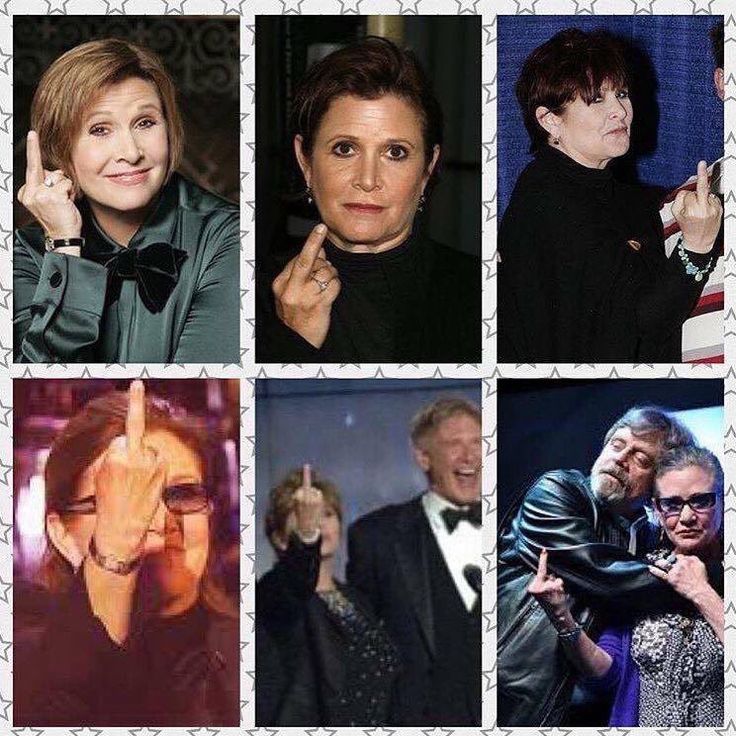 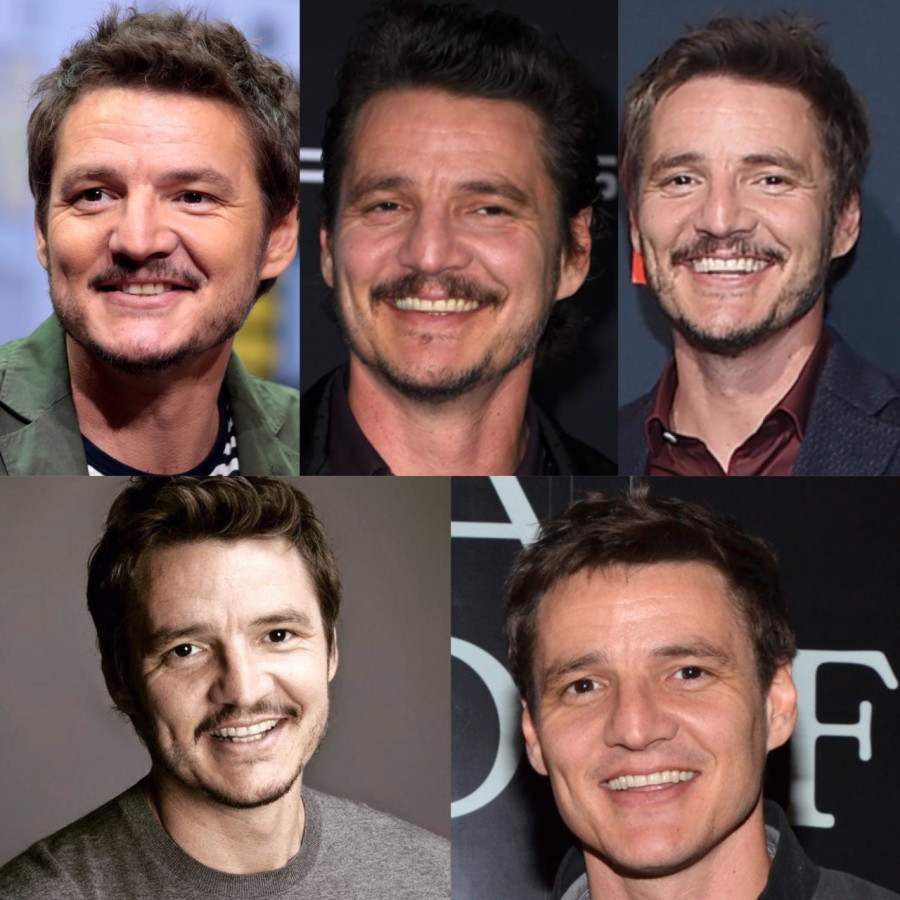 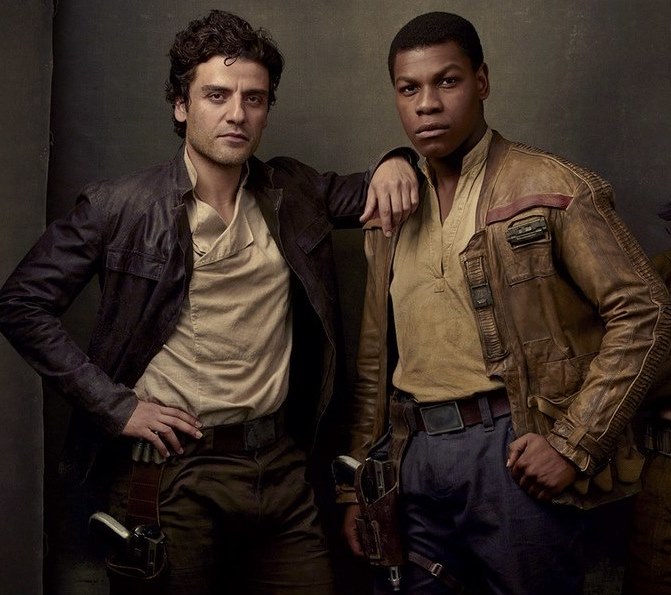 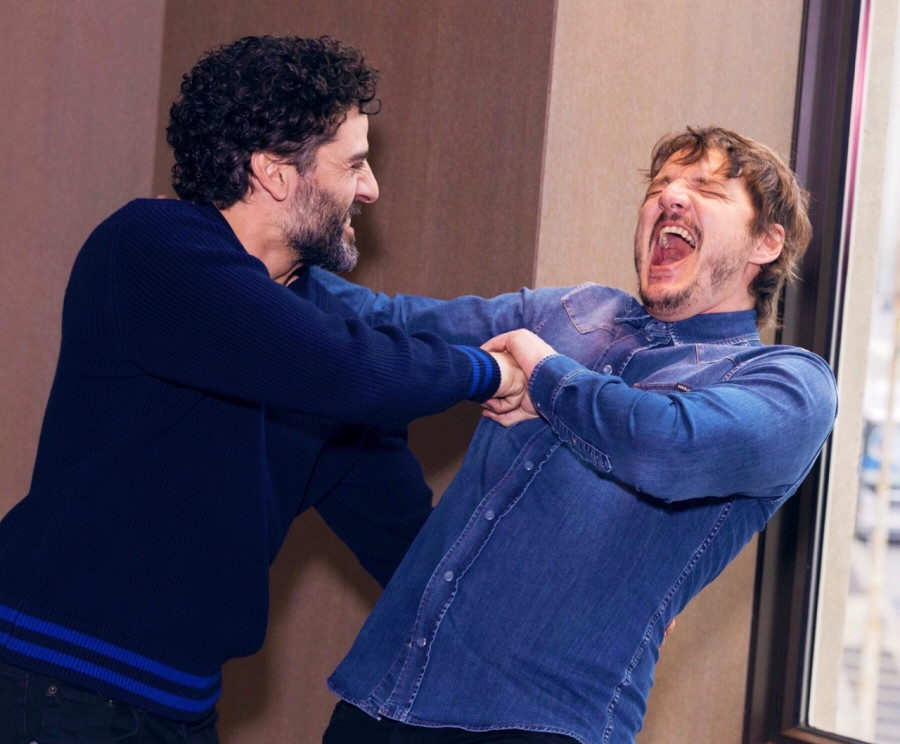 The longer I live with my decision to avoid Twitter, the less I regret it.

But straight up and down: fuck Twitter in every hole. 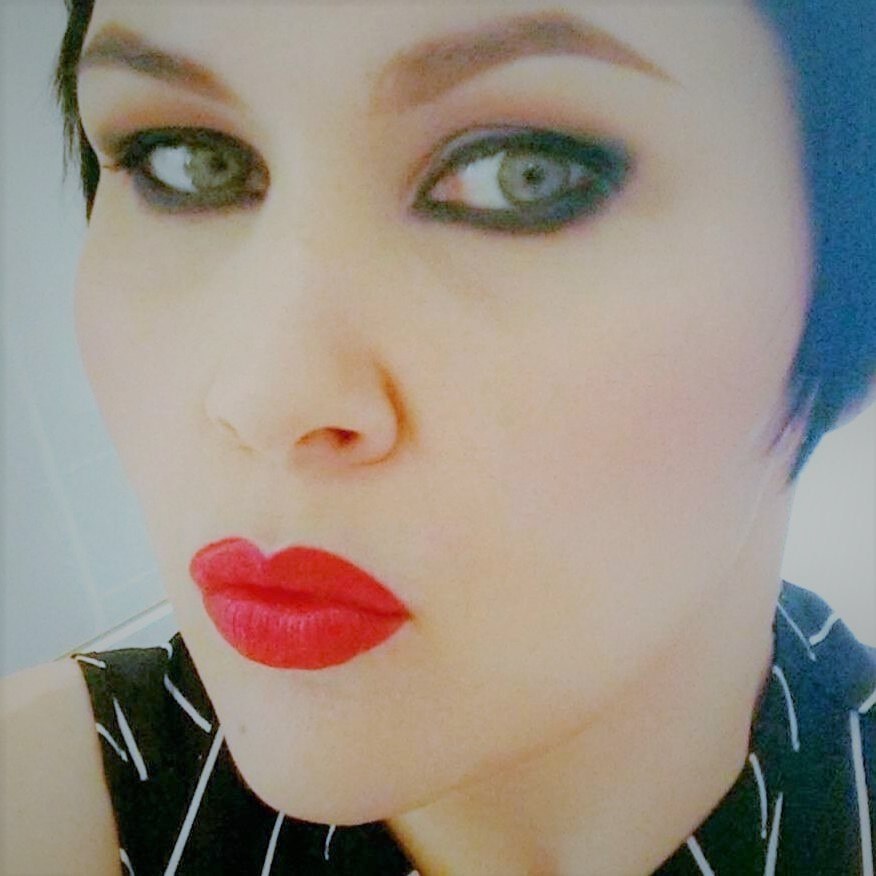 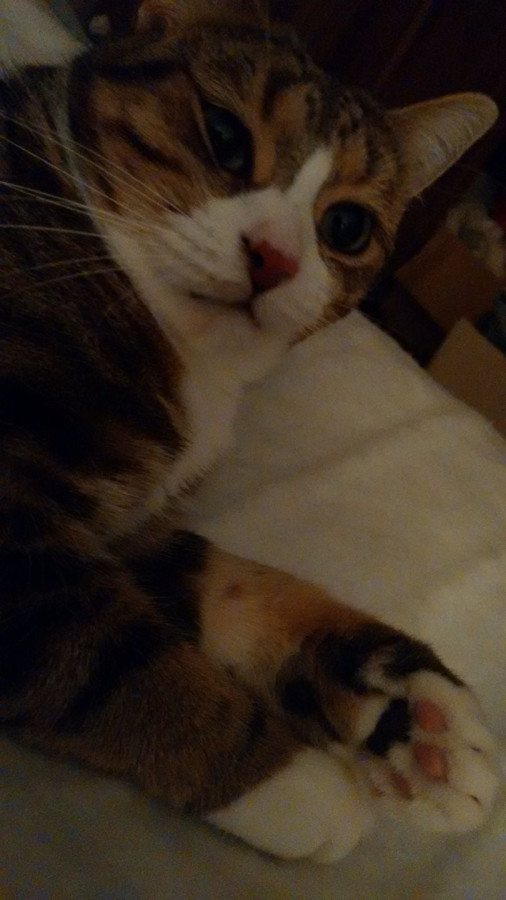 My cat's name is Callisto. Her favourite pastime is hopping on the bed while I'm trying to sleep and walking around me in ritualistic circles until I wake up and pet her. She also enjoys coercing my husband to pet her while she's eating and making eye contact with one of us when she's in the litterbox. 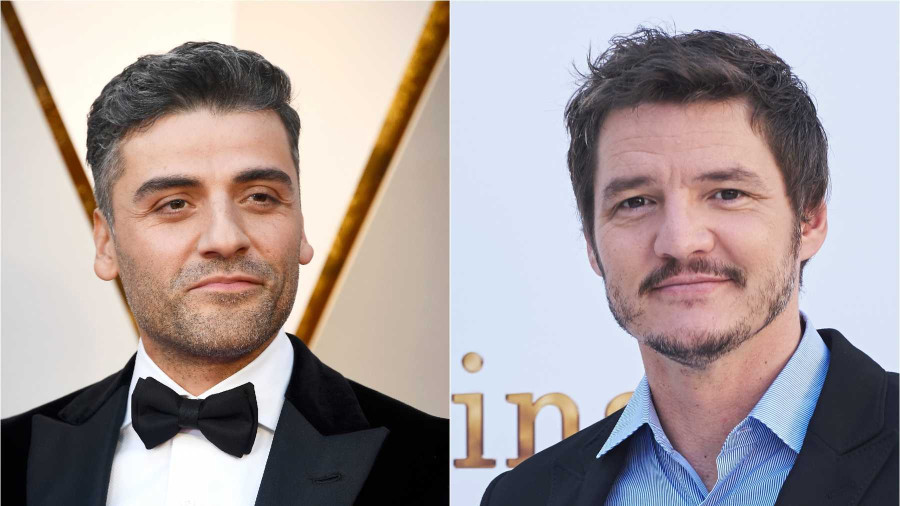 Please welcome the two newest members of the Rogueist Pantheon (and objects of my fangirl affection): Commander Pedro Pascal and Deputy Oscar Isaac. Play nice and treat 'em right or Wedge and I will shank you in the crotch.

Well, thank Christ that's over. 2020 needs to go on somewhere. 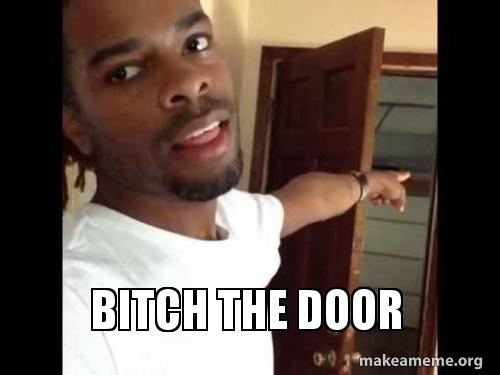 No reason - I just love this song. Even more since Brendon Urie told the Trump campaign to keep their greasy mitts off it.

(I discovered it through Pete Buttigieg, who I'm assuming was granted permission, because he's not a festering ratbag.)

August 28 is the anniversary of both Emmett Till's horrific murder and Martin Luther King, Jr.'s iconic "I Have a Dream" speech. And after witnessing some of the pure evil posing as justification, even justice, on social media yesterday, it feels as if the USA is closer to the lynch mob than the dream made real.

And it hurts. But that's kind of the point with the modern right-wing, isn't it? Everything's funny, everything's a joke, so long as it leaves a liberal or member of a marginalised community in distress. Monsters, all of them. At this point, I don't know how Black folks can exhale without screaming. All I can do is offer to stand behind them so they're heard, and in front of them so they're safe.

How's this? Stop saying "All Lives Matter" because clearly, they don't.

Black lives don't matter because you neglect their resources, frame them as social liabilities, and allow the cops to kill them with impunity.

Latinx lives don't matter because you want to treat them like vermin, holding them in cages or walling them out of the country and leaving them to starve.

Middle Eastern and Muslim lives don't matter because you can't look at them without remembering the events of September 11, 2001.

Indigenous lives don't matter because you'd rather classify them as a homegrown sideshow attraction, then ignore them until it's time to build a casino or stripmine the land where they live in veritable exile.

Asian lives don't matter because you regard them as either sentient calculators or sex dolls - that is, if you're not too busy blaming them for covid-19.

LGBTQ+ lives don't matter because you act like living next door to a same-sex couple or being asked to use a different pronoun is the crime of the century, then front like you can legislate or reprogram them out of existence.

Women's lives don't matter because as soon as we bring up rape statistics, you start calling us baby killers. Not that those foetuses we carry to term matter, either, because when they're gunned down during first period, well, that's just the Price of Freedom.

Even other white people's lives don't matter when they're asking you to wear a mask or keeping you out of the hair salon and Buffalo Wild Wings for a couple of months, pandemic be damned.

So cut the crap. All lives don't matter, have never mattered, and probably will never matter to you. Just the ones that allow you to sit in your bubble with your thumb up your butt and pretend everything's cool.

Really don't know what I'm doing here, apart from going through old fics - mine and other people's. Being furloughed has given me a shedload of time to dose up on the good old days.

Some of you are as impressive as ever. I'm glad I came back.

There's a part of me that wants to catch up with my old ficverse, even though I'm certain my OFC and Elijah Wood have long since split up and gone their separate ways. That just makes sense to me. He's out there being the toast of the weird indie scene, living his goodest life, and she probably quit music to mastermind the nostalgia craze that brought us Stranger Things and It - a coping mechanism turned landmark career move. They all still speak to each other, Dominic and Billy included, but in the case of my female protagonist, a lot of it happens on Skype or Twitter, rather than in person.

Yep. That's my headcanon and I'm sticking to it.
Collapse